Disney Cinderella Kids was a blast for the Birthday Girl 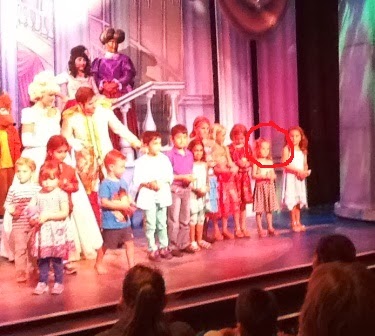 We were promising Little Missy to see Disney The Aristocats by The People's Theatre, but it ended earlier than we had hoped. She was reminding us since April when we saw Sleeping Beauty that she wanted to see
"Rescue Cats"!

Luckily Disney Cinderella Kids was still on, and we saw it on the 24 December, the last day of shows at the Joburg Theatre Complex.

The show had her glued to her seat. 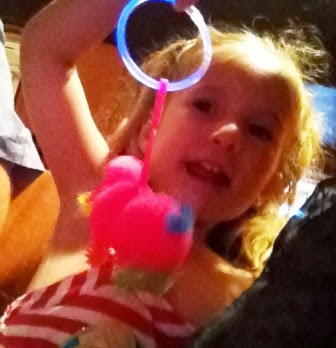 The best was when they called all the birthday children of the month to the stage, and gave them each a small present! It really helps to be part of the The Kid's Club.

Apparently another four productions is planned for this year! I will check back more regularly not to miss out. Little Missy has not forgotten about "Rescue Cats"...

Disclaimer: This is not a sponsored post!
We love attending the shows as a family!
Posted by Karen du Toit