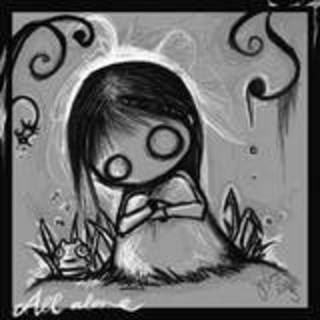 Ané Vermoten. You ended your life this week. Full stop!

Ané Vermoten. We do not know you. But now we know of you! My teen is the same age and in the same grade as you. She only knows you are an Emo*, and that your boyfriend broke up with you. (?)

Ané Vermoten. You are 17 years old and your whole glorious exciting life was awaiting you!

Ané Vermoten. I am putting your name here. You matter!

"Today emo is commonly tied to both music and fashion as well as the emo subculture.[98] Usually among teens, the term "emo" is stereotyped with wearing skinny jeans, sometimes in bright colors, and tight t-shirts (usually short-sleeved) which often bear the names of emo bands.

Emo has been associated with a stereotype that includes being particularly
emotional, sensitive, shy, introverted, or angst-ridden. It has also been
associated with depression, self-injury, and suicide.” Wikipedia