The power of a R2 coin #addhope 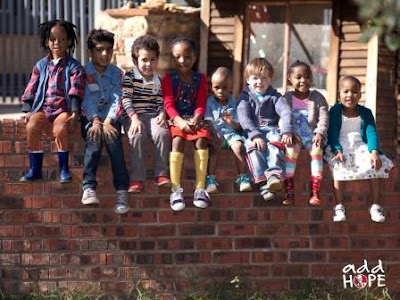 KFC started with their CSI campaign, Add Hope, in 2009. Each R2 added on a KFC purchase goes into a Trust which looks after beneficiaries which provides healthy meals to children in South Africa. Their crazy dream is to feed over a million children in the near future. At this stage there are 103 beneficiaries in their system which feeds over a 100 000 children each day.

The stats are overwhelming. 11 million people go hungry in South Africa each day, of which 3.2 million are children! 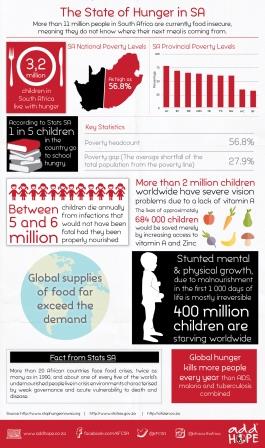 KFC has raised R263 million, and all the funds are used for the purpose that is intended for! The marketing gets funded from separate budgets. 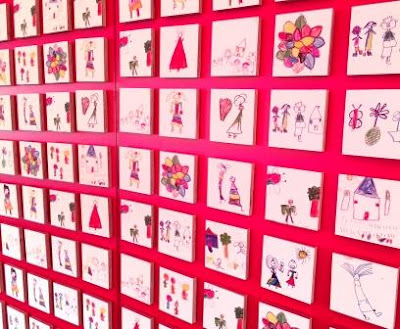 When children are not getting sufficient nutrition, even their drawings reflect this sad state. The pictures lack definition, colour and vibrancy! The first character in the video shows a hungry character who changes into a bright and multi-faceted character in the story line.

It is a Story of Hope: Children who are hungry lose hope! They lose hope in the future!
A full stomach makes all the difference!

A wonderful young lady, Sinanzi Ndlovu shared her experience at Afrika Tikkun. They gave her a meal and a place to do her homework in the afternoons and learn extra skills after both her parents died. She was able to complete her matric and carry on with extra courses. She was given hope where it would not have been possible without it!


We can do the following:

2. We can share a photo of an empty plate on social media and nominate somebody else to do the same! 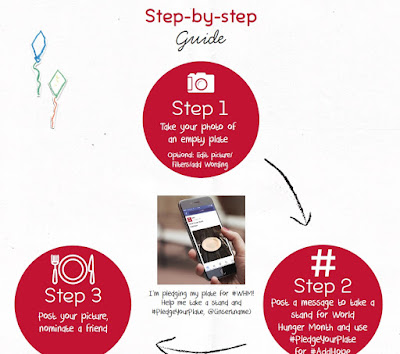 Pledge your plate @samomblogs It's super easy! R2 #addhope #pledgeyourplate
A photo posted by Karen Du Toit (@karentoittoit) on Oct 6, 2015 at 2:50am PDT