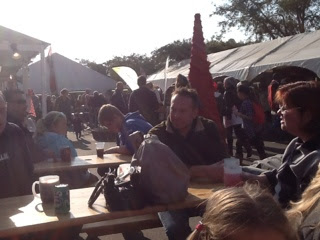 We went to check out the Bavarian Winter Christmas Festival at Silverstar Casino and Hotel on Saturday. It was on for the whole weekend.

One of the main reasons why we went, is because I saw advertised that there would be a Father Christmas. I know Little Missy would have loved to see him now in the middle of the year.

There was food... (And cheeses)
And lots of German beers... 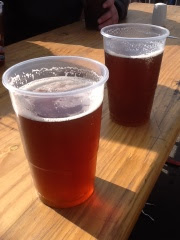 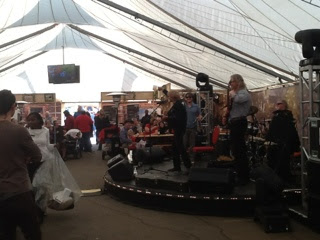 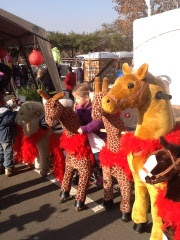 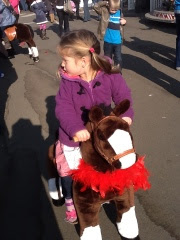 And a birthday girl! 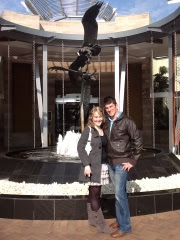 But we could not find the Christmas Father!

I went and asked when he was coming.
I was told that he had "lost his head" the previous evening!

I don't know what that means?
Maybe too many German beers?

We were not that impressed with the whole festival.
Something to do with lots of drunk people...