Disney movies to look forward to 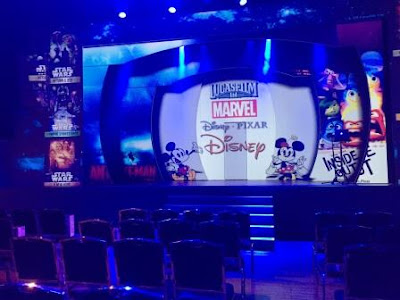 I had the privilege to attend the Disney Showcase of 2015/16.
It is an overload of new and exciting entertainment offerings that I can't wait to see, and also can't wait to share most of it with Little Miss!


Disney movies to bookmark in the upcoming year: 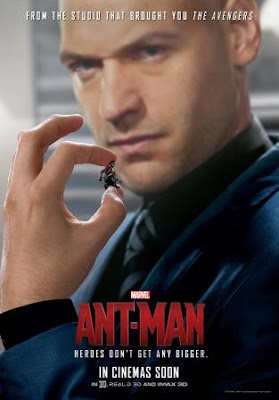 The Marvel Cinematic Universe’s new action-packed adventure brings us master thief Scott Lang as the present-day Ant-Man. After being armed by Dr. Hank Pym with the astonishing ability to shrink in scale but increase in strength, Lang must embrace his inner hero and help Pym protect the secret behind his spectacular Ant-Man suit from a new generation of towering threats. Against seemingly insurmountable obstacles, Pym and Lang must plan and pull off a heist that will save the world.

Ant-Man has already started at the Movie Theaters. Unfortunately it's got a 10 LV restriction 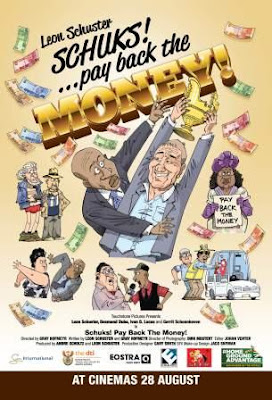 Our local "Hero" is at it again!

"After losing rugby’s holy grail, the Currie Cup, Schuks (Leon Schuster) sets off on a hilarious journey to pay for what he has done. In lieu of a R1 million fine, the Sports Minister (Desmond Dube) offers Schuks a lifeline to create a documentary film that shows South Africa in a positive light." 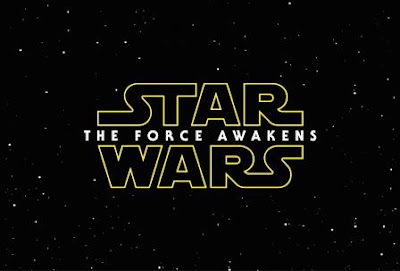 I am sure many people are looking forward to this one!
Me toooo! 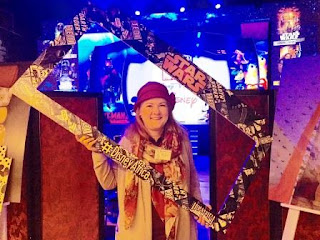 Even Little Miss is up to date with the Star Wars movies...
Unfortunately the information is very little at this stage!!

"The Good Dinosaur" asks the question: What if the asteroid that forever changed life on Earth missed the planet completely and giant dinosaurs never became extinct?  Pixar Animation Studios takes you on an epic journey into the world of dinosaurs where an Apatosaurus named Arlo (voice of Raymond Ochoa) makes an unlikely human friend. While traveling through a harsh and mysterious landscape, Arlo learns the power of confronting his fears and discovers what he is truly capable of."


"A heroic action-thriller, “The Finest Hours” is based on the extraordinary true story of the greatest small boat rescue in Coast Guard history. Presented in Digital 3D™ and IMAX® 3D, the film transports audiences to the heart of the action, creating a fully-immersive cinematic experience on an epic scale.
On February 18, 1952, a massive nor’easter struck New England, pummeling towns along the Eastern seaboard and wreaking havoc on anything caught in its destructive path, including two 500-foot oil tankers. The SS Pendleton and SS Fort Mercer, bound for Boston, Massachusetts and Portland, Maine, respectively, were both ripped in half, trapping their crews inside. For the senior officer aboard the stern of the Pendleton, first assistant engineer Ray Sybert (Casey Affleck), he quickly realizes that it is up to him to take charge of the frightened crew and encourage them to work together to keep the ship afloat for as long as possible."

Imagine a city where no human exists... 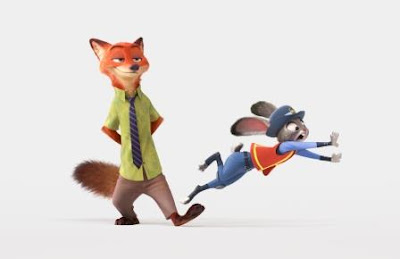 Children (of all ages) are definitely going to love this animation.

"The modern mammal metropolis of Zootropolis is a city like no other. Comprised of habitat neighborhoods like ritzy Sahara Square and frigid Tundratown, it’s a melting pot where animals from every environment live together—a place where no matter what you are, from the biggest elephant to the smallest shrew, you can be anything. But when optimistic Officer Judy Hopps (voice of Ginnifer Goodwin) arrives, she discovers that being the first bunny on a police force of big, tough animals isn’t so easy. Determined to prove herself, she jumps at the opportunity to crack a case, even if it means partnering with a fast-talking, scam-artist fox, Nick Wilde (voice of Jason Bateman), to solve the mystery." 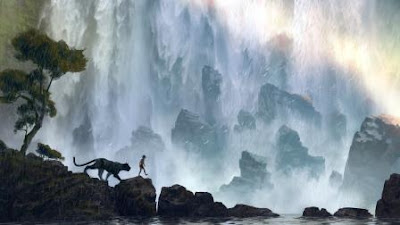 "Directed by Jon Favreau (“Chef,” “Iron Man,” “Elf”), based on Rudyard Kipling’s timeless stories and inspired by Disney’s classic animated film, “The Jungle Book” is an all-new live-action epic adventure about Mowgli (newcomer Neel Sethi), a man-cub who’s been raised by a family of wolves. But Mowgli finds he is no longer welcome in the jungle when fearsome tiger Shere Khan (voice of Idris Elba), who bears the scars of Man, promises to eliminate what he sees as a threat. Urged to abandon the only home he’s ever known, Mowgli embarks on a captivating journey of self-discovery, guided by panther-turned-stern mentor Bagheera (voice of Ben Kingsley), and the free-spirited bear Baloo (voice of Bill Murray)."

"Marvel Studios has commenced principal photography at Pinewood Studios in Atlanta, Georgia on “Captain America: Civil War,” the third installment of its Super Hero franchise. The production will shoot on location in Atlanta, Georgia, which serves as the base for the film’s production, as well as locations in Germany, Puerto Rico and Iceland.
“Captain America: Civil War” picks up where “Avengers: Age of Ultron” left off, as Steve Rogers leads the new team of Avengers in their continued efforts to safeguard humanity. After another international incident involving the Avengers results in collateral damage, political pressure mounts to install a system of accountability and a governing body to determine when to enlist the services of the team. The new status quo fractures the Avengers while they try to protect the world from a new and nefarious villain."

Filmmakers Return to Beloved Stories of Lewis Carroll for all-new Adventures to Underland and Beyond! 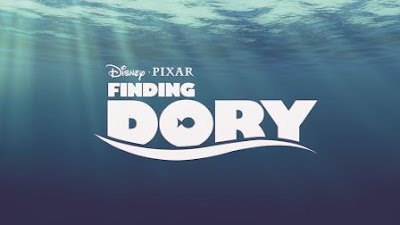 I think we are all excited about this one as well!!

When Dory said “just keep swimming” in 2003’s Oscar®-winning film “Finding Nemo,” she could not have imagined what was in store for her (not that she could remember). Ellen DeGeneres, voice of the friendly-but-forgetful blue tang fish, revealed details today about Disney•Pixar’s “Finding Dory”—an all-new big-screen adventure diving into theaters on June. 17, 2016. “I have waited for this day for a long, long, long, long, long, long time,” said DeGeneres. “I’m not mad it took this long. I know the people at Pixar were busy creating ‘Toy Story 16.’ But the time they took was worth it. The script is fantastic. And it has everything I loved about the first one: It’s got a lot of heart, it’s really funny, and the best part is—it’s got a lot more Dory.”

Director and Pixar veteran Andrew Stanton takes audiences back to the extraordinary underwater world created in the original film. “There is no Dory without Ellen,” said Stanton. “She won the hearts of moviegoers all over the world—not to mention our team here at Pixar. One thing we couldn’t stop thinking about was why she was all alone in the ocean on the day she met Marlin. In ‘Finding Dory,’ she will be reunited with her loved ones, learning a few things about the meaning of family along the way.”

Which one are you looking forward to the most?