A Nickolodeon Festival coming to Silverstar in June #NickFest 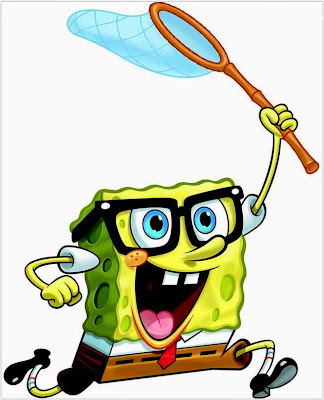 Nickelodeon (DStv channel 305) is teaming up with Tsogo Sun and the Nelson Mandela Children’s Hospital Trust to stage its first ever family-centric festival, NickFest, in Johannesburg at The Globe at Silverstar on Saturday 13 & Sunday 14 June.

Nickelodeon has been a firm and "save" (with regards the content) favourite in our house since Little Miss was small. She loves all the characters!

This festival partners with the Nelson Mandela Children’s Hospital Trust by way of The Celebrity Slime Challenge! Well-known celebrities will get doused in slime to raise funds for the charity, which is currently constructing the second paediatric hospital in Parktown, Johannesburg.

The Nelson Mandela Children’s Hospital began construction in April 2014, and is targeted to open in the second half of 2016. The Trust continues to fundraise towards its R1 billion target, of which R620 million has been raised. NickFest will donate 10% of the ticket funds to the Trust. 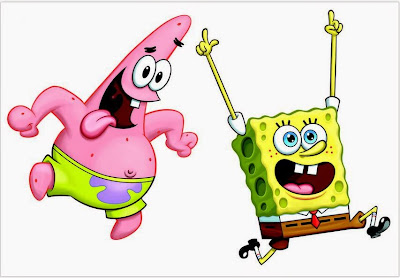 NickFest will showcase live music from SA A-listers, character shows (at 10:00 am and 14:00 pm) and appearances by Nickelodeon superstars SpongeBob SquarePants, Dora the Explorer and the Teenage Mutant Ninja Turtles. There will be designated activities for pre-schoolers, primary school kids, tweens and teens. The best of all: There will lots of Nickelodeon’s trademark slime – tons and tons of gooey green stuff…in the awesome Slime Area! (I don't know if it's good news to Moms?)

Tickets have already gone on sale from 11 May via Computicket, priced R110 pp (children under two for free)

For more information on NickFest please go to www.nickelodeon.com