The Little Missy struggled from the very start with the recognition of blues and greens.
At age two and three we did not think anything about it

At age four she is still struggling!

I have to tell her to know as fact that trees and grass are green, and that the sky is blue!
She mostly never gets the blues and greens correct, but she is able to identify all the other colours.

I phoned an optometrist yesterday, and she advised that I do one of the test available on the iPad.
I also made an appointment in April to confirm it, and also to try and understand more about it.

We did the test last night.

Apparently there is nothing that can be done about it.
Apparently it comes from the maternal side. My father tested a mild colour blindness when he was in the army years and years ago. I also remember that my grandfather was colour blind, but now nobody can remember...

It is a bit sad to think that our little one will not see the world as brightly and as colourful as we do!

Please let me know if you have any suggestions?

I think it is good to know earlier rather than later; and to be able to tell the teachers at school. 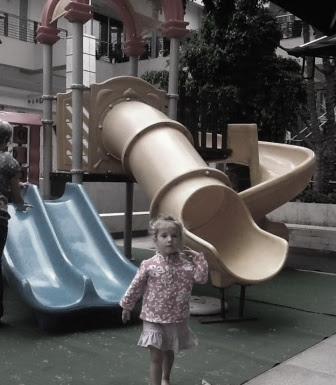