Partying with the youngsters, or so it feels! 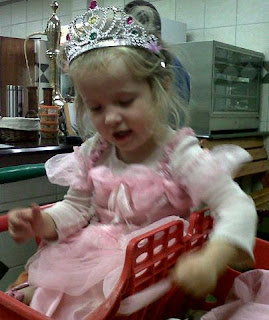 We had a 19 years birthday celebration this weekend, and there was much excitement in the house.

It feels like we went to a party ourselves!
(The stuff that happens to parents of all younsters! I know!)

On Friday night the girls were off to a club, and we could only sleep soundly again after they came home at 3 in the morning... (The lights on, with us checking our cellphones regularly...)

They of course had a ball of a time!


I tell you, its easier having a toddler that stays by your side and in your house!

(Photo: The Toddler was not impressed that her sister was going to a party without her, and could only be placated when she was also allowed to wear her party dress!)