Disney - so many great movies to look forward to!

The Disney Content Showcase is a great event each year which I try to attend at all cost!
(I take a day's leave!)

It is extremely exciting to see previews of the upcoming Disney movies, what's planned on Disney Channel, Disney XD and Disney Junior in Africa!

It is overwhelming to be presented with everything all at once! I will focus only on the upcoming motion pictures in this blog post!
I can't wait to see any of the following upcoming movies! And I don't have to pretend it's all for the sake of Little Miss! It's for the whole family! Although I don't know yet about Doctor Strange and Little Miss was also not allowed into the last Star Wars movie! 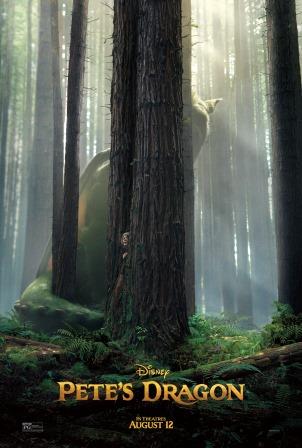 The movie has already started to show in cinemas on 12 August.
It sounds totally enchanting:


For years, old wood carver Mr. Meacham (Robert Redford) has delighted children in the sleepy town of Millhaven with his tales of the fierce dragon that resides deep in the woods of the Pacific Northwest. To his daughter, Grace (Bryce Dallas Howard), who works as a forest ranger in these very woods, his stories are little more than tall tales…until she meets Pete (Oakes Fegley). Pete is a mysterious 10-year-old with no family and no home to speak of, who claims to live in the woods with a giant, green dragon named Elliot, and from his descriptions, Elliot seems remarkably similar to the fabled dragon from Mr. Meacham’s stories. 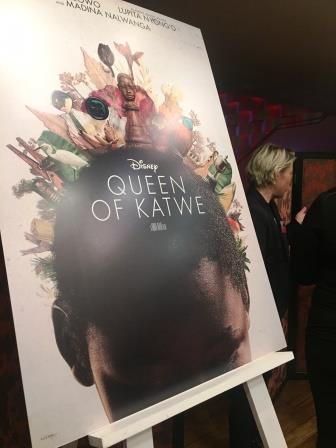 Queen of Katwe is based on a true story, and starts on 14 October. The Trailer is already a tearjerker, but it seems like such an uplifting experience!

...vibrant true story of a young girl from the streets of rural Uganda whose world rapidly changes when she is introduced to the game of chess, and, as a result of the support she receives from her family and community, is instilled with the confidence and determination she needs to pursue her dream of becoming an international chess champion.

I had of course make notes of all the stunning quotes from the Trailer!

Queen of Katwe - best quotes in the trailer #DisneyAfrica "In chess the small one can become the big one!" "Chess teaches us to make a plan! Use our minds! And you will all find safety!" "You belong where you believe you belong" "Your children they are blessed because they have a mother who never give up on them" "What matters is when you reset the pieces and play again" #tearjerker #Disney #film #quote #chess #blogger #momblogger #parentingblogger
A photo posted by Karen Du Toit (@karentoittoit) on Aug 25, 2016 at 5:23am PDT 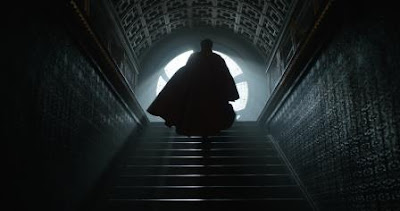 Note to myself! I must see this! It looks stunning!


The story of world-famous neurosurgeon Dr. Stephen Strange whose life changes forever after a horrific car accident robs him of the use of his hands. When traditional medicine fails him, he is forced to look for healing, and hope, in an unlikely place—a mysterious enclave known as Kamar-Taj. He quickly learns that this is not just a center for healing but also the front line of a battle against unseen dark forces bent on destroying our reality. Before long Strange—armed with newly acquired magical powers—is forced to choose whether to return to his life of fortune and status or leave it all behind to defend the world as the most powerful sorcerer in existence.

This is a great one for kids of all ages! It is starting on 2 December, perfect for the holidays!

The CG-animated feature film about an adventurous teenager who sails out on a daring mission to save her people. During her journey, Moana (voice of Auli‘i Cravalho) meets the once-mighty demigod Maui (voice of Dwayne Johnson), who guides her in her quest to become a master wayfinder. Together, they sail across the open ocean on an action-packed voyage, encountering enormous monsters and impossible odds, and along the way, Moana fulfills the ancient quest of her ancestors and discovers the one thing she’s always sought: her own identity.


Of course we are interested in this! It will be showing form 16 December!
All we got so far was the trailers and a few images... Exciting! 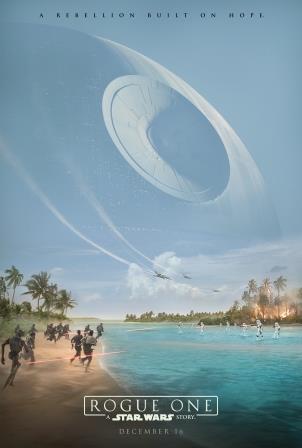 Beauty and the Beast (Disney)

This is only showing on 14 April next year! 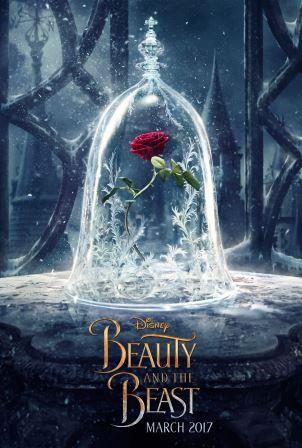 I can't decide which one I want to see the most!

Which of these would you want to see the most?
Posted by Karen du Toit