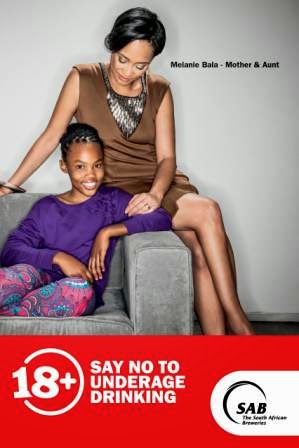 I am one of the parents that think it is okay to sometimes pour a little bit of the wine for the teens as well. As teen growing up we always thought it was gross, and my Teen also did not like the taste of wine. Maybe we were just lucky?

Apparently it is not a good idea!
Parenting fail! (*insert red face*)


Why it is not okay!


No one under 18 should be drinking alcohol and it is up to us to stop our denial about the situation and do something about it. 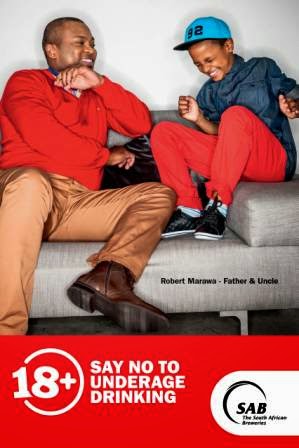 The U.S. National Institute on Alcohol Abuse and Alcoholism (NIAAA) stated in a 2010 publication that most studies show the benefits from allowing children to drink in the home or controlled environment are non-existent. In the same report, NIAAA cites a 1997 article from the Journal of Substance Abuse that says that starting to drink earlier increases the chances of developing alcohol problems.

We need to start the conversation amongst South Africans, raising the following points:


One reader of this blog can win an experience voucher with your teen to use anywhere in South Africa and you have a choice of over 200 activities. Valued at R500!

The purpose of the voucher is for you and a teenager to do something you love together. While you are bonding, this is a good time to open the channels of communication and discuss underage drinking with them.

1. Please leave me a comment about what you think about underage drinking?

2. Copy and tweet the following to get another chance to win this experience.

Why it is not okay for under 18's to drink @SABreweries & Win an experience with your teen via @karentoittoit #SAB18Plus http://bit.ly/1ADJAzv

I will notify the winner next Friday 8 August at 9am.