The Magic of Emperors Palace Garden of Lights

Christmas Lights! There's nothing that kick starts the festive season better than Christmas Lights! Emperor's Palace has switched on their magic Garden of Lights for the tenth time this year.

Best of all! You spread kindness by going! The proceeds from the R25 entrance fee will be donated to The Cancer Association of South Africa, and the Peermont Childrens and Education Trusts. Children under two go in for free, and a family of five only pays R100.

This is the first time we saw the Garden of Lights! It is well worth the drive to Emperors Palace if you are not staying nearby! The Garden of Lights was switched on on Thursday night, and the night was perfect at the Peermont D’oreale Grande Hotel gardens. The rain gave us a little break to have a wonderful unforgettable experience!

The treats were divine at the launch function at Aurelia's!


The most memorable Christmas Carols...
We had so much fun watching the entertainers, most from the Grifizzi Brothers Circus that's also now on at Emperors Palace until the 15th January. The "animal-free circus" extravaganza, The Story of the Moon, is next to the Garden of Lights. 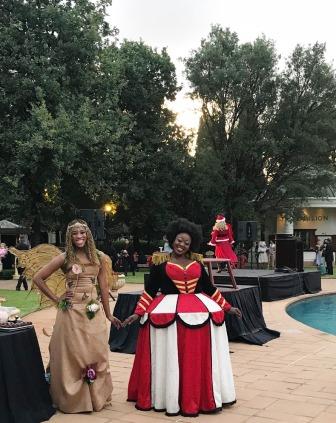 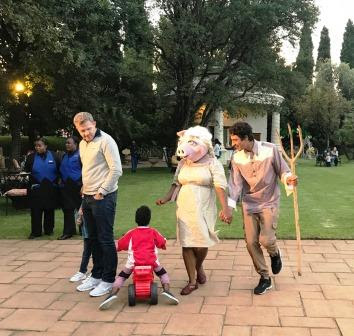 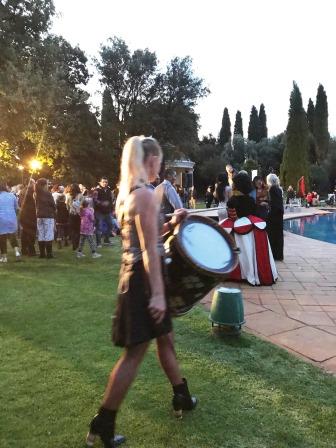 The switch-on was a real magical experience!

The fun-fair rides are part of the experience, and we went through there before we walked through the Garden of Light. There's a Ferris wheel as well, but we saw it too late as it is on the other side of the Garden. (You have to pay extra for the rides!) 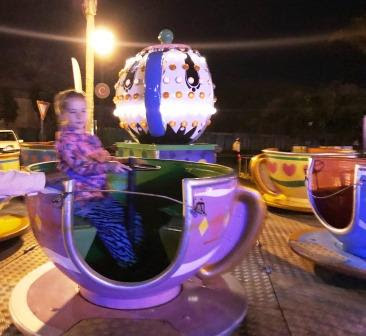 The Garden of Lights are so much magic! We had a Miss who wanted to run ahead the whole time we were there! 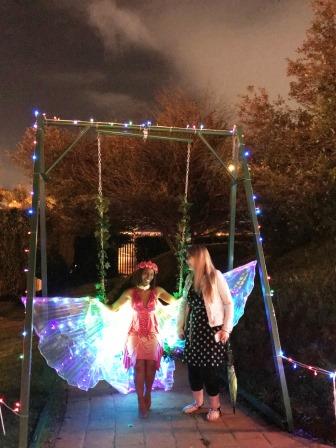 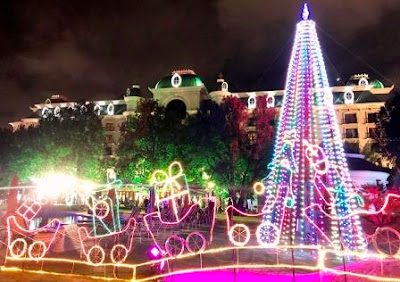 This is definitely an outing you can put on your to-do list for the holidays. It is a great outing, and also not so heavy on the budget!
Emperors Palace has Summer FunStays packages which would be a great excuse to make it an overnight stay to visit to Garden of Lights as well as go and watch the Grifizzi Brothers.

Thanks Emperors Palace for the invite to the Media Launch!

Festive Mode has kicked in!