In celebration of Disney's 10th birthday in Africa, win hampers Disney Channel’s most popular movies, such as Full Out, A Bug’s Life and Ratatouille, have been part of the festive fun as Disney Channel celebrates 10 years on DStv.

Disney is giving away three festive hampers to celebrate their 10th year!
Just in time for the holidays! 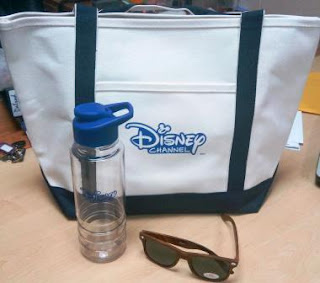 To win yourself one of these amazing hampers, name one of Disney Original movies that aired in the past 10 years?
Answer in the Comments below.
This give-away is only open to South African readers.
The three winners will be drawn on Monday 3 October 2016 at 9 am SAST.


The winning entries drawn through Random.org: