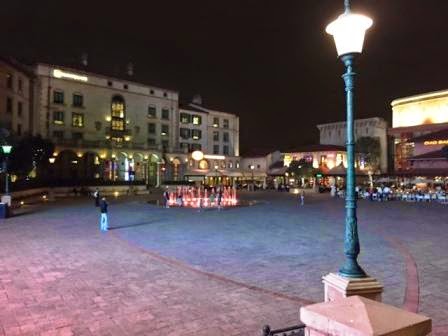 I was lucky enough to win two tickets to the opening night of Mamma Mia! at Montecasino on Tuesday. It is a bit difficult in the middle of the week to attend shows, especially when it is two and half hours... (we only got to bed after midnight). But it was extremely enjoyable!

The international cast is very professional. They have been to 77 cities in 36 countries and have been seen by over 4.5 million people.

The highlight was the three "older" ladies in the roles of the mother and friends of hers!  Also of course 22 of ABBA's songs. The audience really loved singing along, especially when they performed some of the songs again at the encore at the end! The ladies in the audience also got a lot of eye-candy from the male dancers/singers in the show! An all-round feel good entertainment! 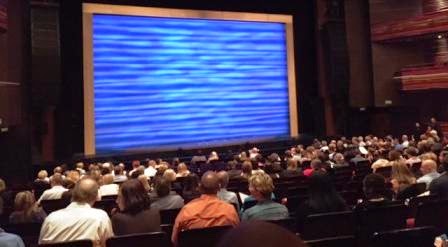 We were sitting in the middle, but had no problem with the view or sound. There was a short break in the beginning, when they announced a technical glitch, but it was quickly sorted. I wish I could have taken photos during the show, because the lighting and characters are very colourful!

Radio 2000, M-Net and Fairlady presented the show here in South Africa. I was pleasantly surprised to learn that Fairlady celebrated it's 50th birthday. Every second seat had a Fairlady magazine.

Fairlady has been one of my choice magazines since I was a young girl. My mother used to buy one every week. Then I bought them when I went to university. We had a standing movie day on a Wednesday where we went to Johannesburg to watch a movie, but also to buy our magazines to read them in the afternoons... (*sigh* - those were the days!)

I still buy a Fairlady when I have something left on the budget (or Not!...). 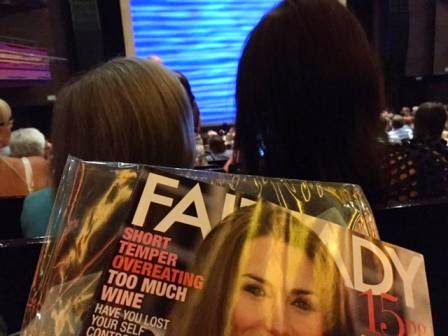 I highly recommend Mamma Mia!
I don't even like musicals, but with the music and the great performances it makes it worth seeing!
Posted by Karen du Toit