DuckTales is still a firm favourite of good family fun. We all grew up with Huey, Dewey and Louie and all the mischief adventures they got into. With Donald Duck, and of course Scrooge McDuck.
The long-awaited new take on the iconic Disney DuckTales launched this month on Disney XD with a special episode entitled Woo-oo!. The follow-up series launches with two back-to-back episodes every day from Monday 23rd to Thursday 26th April at 16:00.

We were invited to a pre-screening of Disney DuckTales and Big Hero 6, and it was such a treat. The stories are fresh, but with all the quirks and fantasy of the original characters.

The story unfolds as Donald Duck reluctantly takes Huey, Dewey and Louie to the home of their reclusive great-uncle Scrooge McDuck. Enthralled by their once-legendary great-uncle and the wonder of McDuck Manor, the triplets and Webby learn of long-kept family secrets and unleash totems from Scrooge's epic past, sending the family on an adventure of a lifetime to the Lost City of Atlantis. 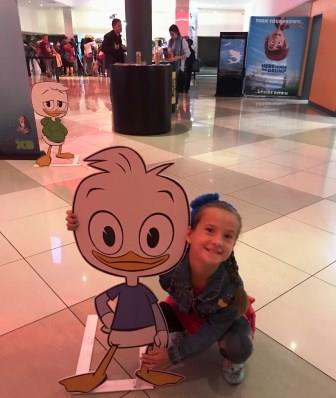 The snacks for Disney DuckTales and Big Hero 6 were spot on! So creative and so delicious. 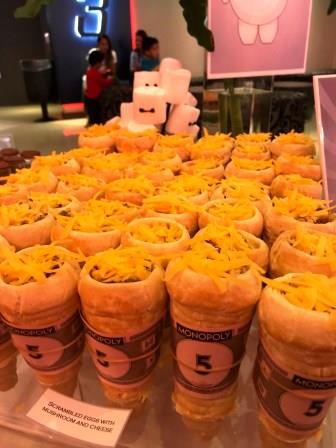 Parents will happily watch (and re-watch) this with the kids. It is good entertainment!

The first episode of Disney DuckTales Woo-Oo! will be replaying this week. Catch it!
Posted by Karen du Toit